Annapurna base camp trek usually starts from Pokhara, but there are a number of choices of route. You can have a short drive from Pokhara to Naudanda Phedi and then continue trekking to Dhampus and alongside the settlement of Gurung ethnic groups, you continue to Pothana and Landrung and crossing Ghandrung, Chomrong, and finally enter to the Annapurna Sanctuary, where there you can finally reach at Annapurna base camp, from where you will have amazing views of Annapurna I, Annapurna II, Annapurna III and Annapurna IV plus the fish tailed spire of Mt. Machhapuchhre and finally after making an excursion all around you will return back to same route to Pokhara subsequently to Kathmandu. 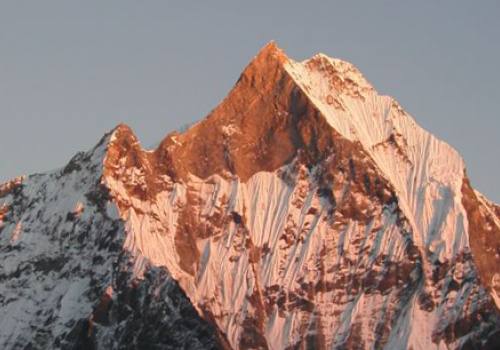 Mardi Himal trekking is one another most wonderful trekking destination in Annapurna region. Mardi Himal is located at the southern side… 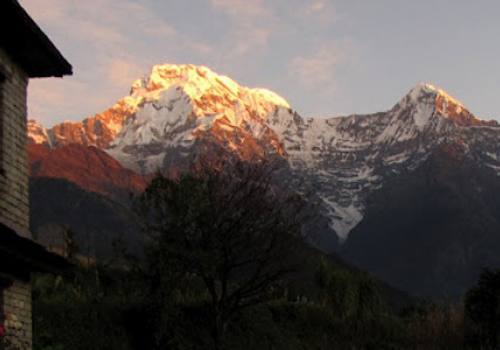 Annapurna mini trek, the name itself is self explanatory that it is one of the short trekking packages in Annapurna… 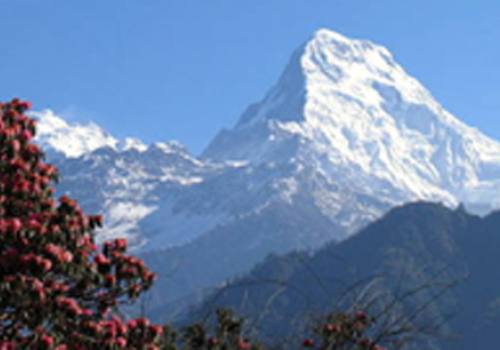 Annapurna royal trekking is short trek in Annapurna region and it is named after Prince Charles of Wales trekked this trail. Trek… 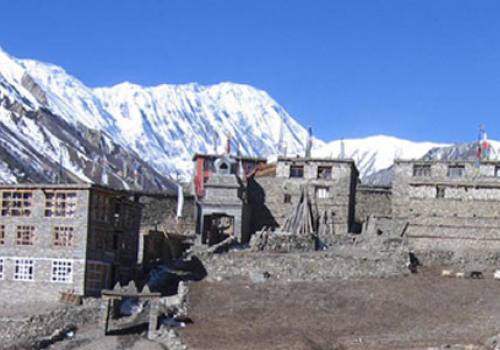 Annapurna circuit trekking is also popular as round Annapurna trek packge is one of the classic trip in Annapurna region, the… 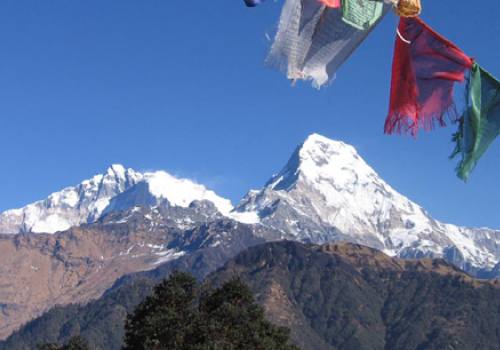 Annapurna Panorama trek is also known as Poon Hill trek, this is one of the finest short trek package in Annapurna… 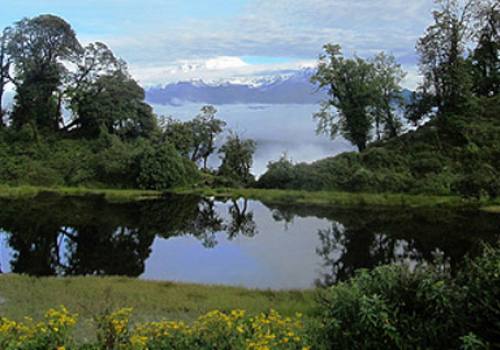