Makalu base camp trek has been one of the ultimate destinations for those who are willing to reach to the lap of this world´s fifth highest peaks, therefore, it has been well admired and most loved trekking destinations in Nepal. Makalu base camp trekking is protected by Makalu Barun National Park and Conservation Project established in 1992. The park is popular for its outstanding natural beauty, recognized internationally for its diversity of flora and fauna, it is the home to a number of endangered species of birds and animal which are in the verge of extinction, and the park equally offers an opportunity to photograph of a wide array of native plants and even wildlife. The area is home to varied range of fauna and fauna, including Red Panda, musk deer, Himalayan black beer, Clouded leopard, wild boar, and over 400 species of birds including over 20 species of bamboos.

Makalu is located to the east of Everest and west of Kanchenjunga Himalayan range Mt. Makalu (8,463 m) is the world´s fifth highest peaks in the world. From the base camp, you can have superb views of some of the world´s highest mountains including Mt. Everest (8,850 m), Mt. Lhotse (8,516 m), Mt. Makalu (8,463 m), Mt. Chamlang (7,319 m) and Baruntse (7,220 m) many other snow capped peaks. Alongside of the trail, culturally rich ethnic groups are residing namely Rai, Limbu, Newar, Sherpa, Bhotia, Tamangs, who are living in the isolated villages but their culture, their unique hospitality, rituals and lifestyles are worth exploring.

Makalu base camp trekking begins with a short flight from Kathmandu to Tumlingtar and then you will have short drive to Chichila and continue trekking to Num and then Seduwa, Tashi Gaon and finally reach at Khongma, where you will spend a day for acclimatization and once you are ready you climb up to Shipton La (4,200m) and then descend down to Mumbuk (3,550m), along the way, you will have amazing views of Chamlang (7,319 m), Peak 6 (6,524 m) and Peak 7 (6,758 m) and then continue to Yangri Kharka, Shershong, alongside of Yak pasture, you will finally reach at Makalu south east base camp and explore the scenic vista of Himalaya and then descend down to Shershong, subsequently to Yak Kharka, Mumbuk, Tashi Gaon, Num, Chichila and finally get back to Tumlingtar and fly back to Kathmandu. 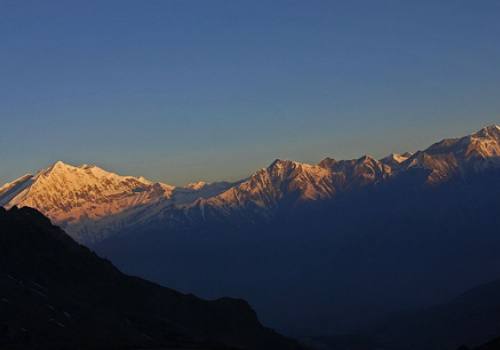 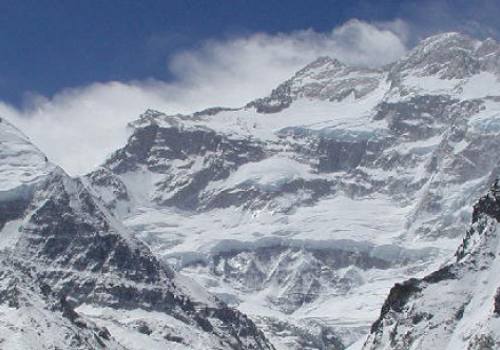 Mt. Kanchenjunga  trek (8,586 m.) is the world’s third highest mountains, located in the eastern part of Nepal, located at the border… 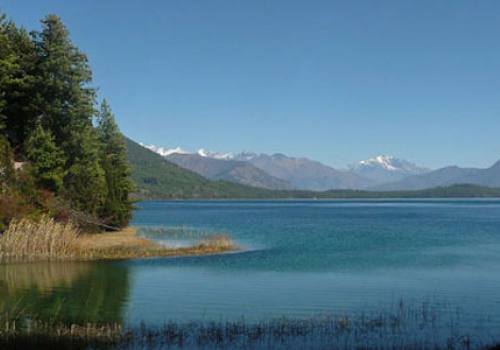 Rara Lake  trek is the biggest mountains lakes in Nepal, located in the far western region. Rara lake trek is popular not only… 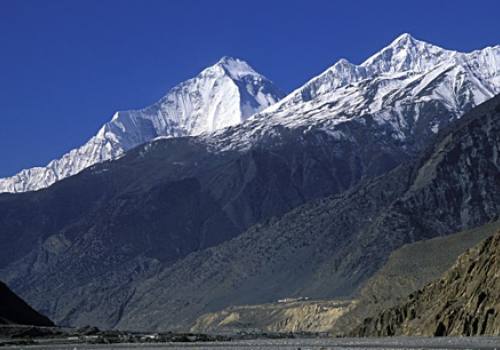