Nepal is tiny and a land-linked country. It is one of the richest countries in the world in terms of biodiversity and also due to its geographical position and altitudinal variation. The elevation of this country ranges from 60 meter above sea level to the highest point on the earth, the Mt. Everest at 8,848 m, resulting into climatic conditions from sub-tropical to Arctic all within the range of 200 kilometer. This amazing country is situated between India and China, spreading over relatively a small area but harbors a plethora of ethno-cultural and geographic diversities.

It is one of the countries in the world to be visited at least once in your lifetime, as because, it is perhaps only the countries in the world where you will be thrilled with a never ending adventure in trekking, mountaineering, white-water rafting, jungle safari, cultural tour, and numerous other adventurous voyages. Nepal is perhaps only the country in the world, where Himalaya chain stretches from north to the south across the country, offering you wide range of adventurous activities from tour to trekking, mountaineering and many more.

It is not the mountains alone but many things to explore in Nepal such as incredible landscapes, green valley, beautiful settlements of various ethnic groups, flora and fauna, monasteries, monuments and heritage sites, unique lifestyles and rituals of peoples, their artistic works and many more. Therefore, the holiday and adventure trip in Nepal is worth remembering and worth-sharing.

Location: Between India and the Tibetan autonomous region of the Republic of China

Location: Situated between China in the north and India in the south, east and west

People: Nepal has more than 101 ethnic/caste groups and 92 spoken languages.

Language: Nepali is the national language; people involved in travel and trade understand and speak English as well.

Religion: Nepal is a secular state with predominance of Hindu and Buddhist population. 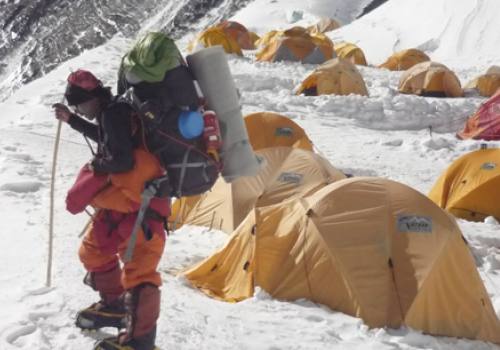 Trekking in Nepal has been one of the most popular adventure sports. Nepal has one of… 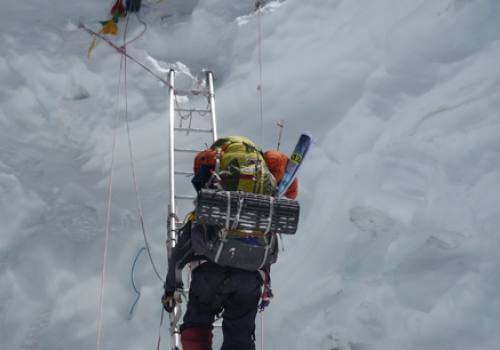 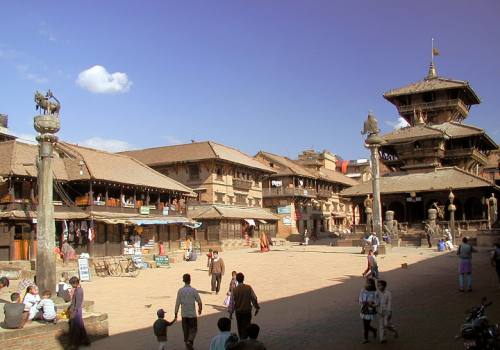 Kathmandu, Bungee jumping, Mountain Flight, Chitwan, Pokhara, an Ultralight-flight at Sarangkot Tour in Nepal is one… 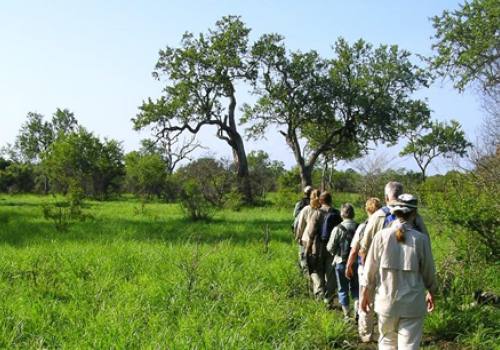 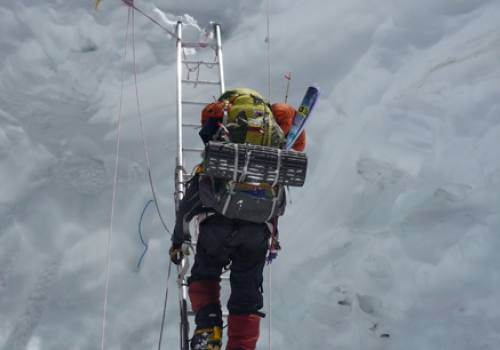 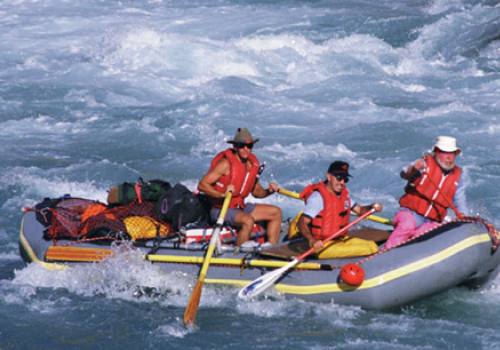 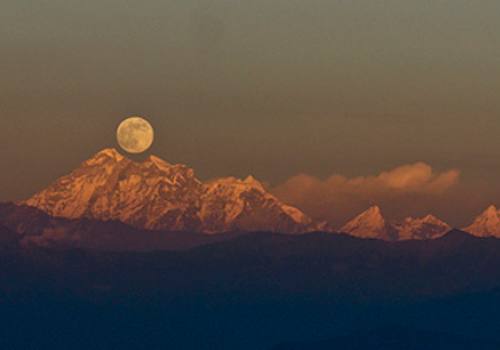 Nepal dobbed to be one of the best countries in the world for adventure, as… 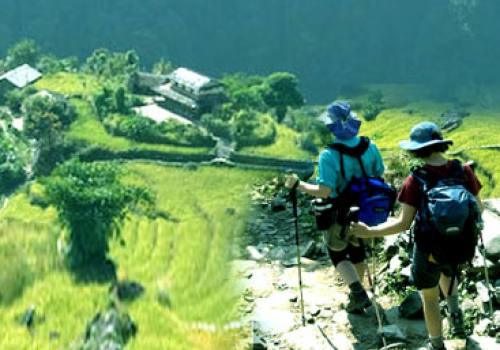 Dictionary says hiking is to take walking for pleasure or exercise in the countryside. In contrast to… 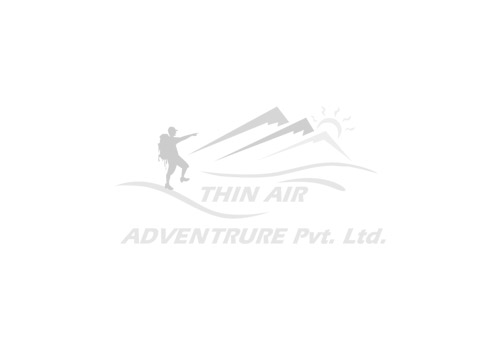