Mount Manaslu Expedition peak lies in the north west of Kathmandu. With the elevation of 8163 meters on the border of Nepal and China, the peak is towering as eighth highest peak in the world.
Manaslu was first climbed by Toshio Imanishi a Japanese citizen on 9 May 1956. The name of this peak is comes from the Sanskrit word manasa, meaning “intellect” or “soul".
First survey of the peak was made by a Japanese expedition in 1952. A Japanese team made the first serious attempt on the peak from the Budhi Gandaki valley in 1953. When another team followed in 1954, the villagers of Samagaon told them the first team had been responsible for an avalanche that destroyed a monastery and refused to let the 1954 expedition climb. 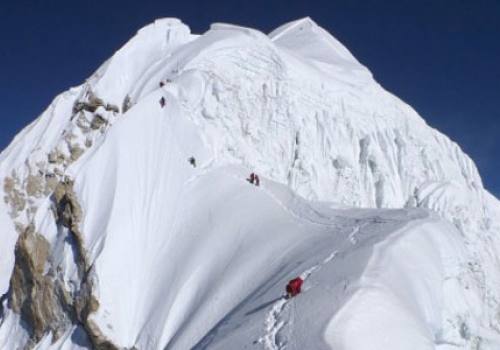 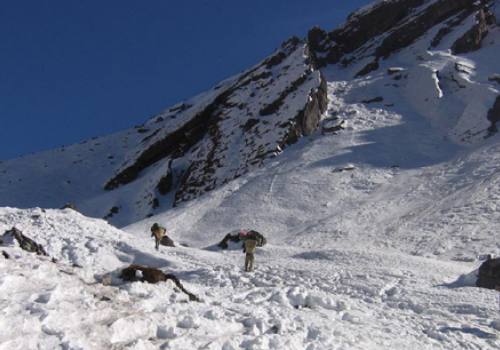 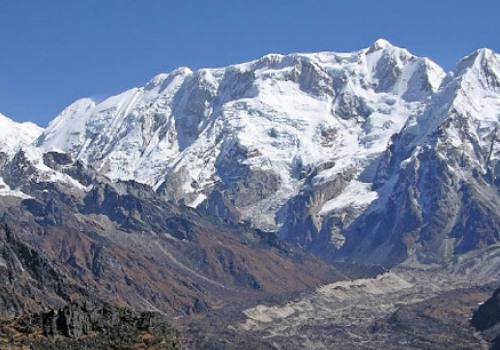