Chulu west peak climbing trip is popular among the travelers not only for having an opportunity to have summit to the snow capped peak, but also for having wonderful trip alongside of incredible landscapes, rugged terrain, explore the beautiful settlements of various ethnic groups, their culture, customs, flora, and fauna and many more, from where you will have amazing views of the mountains including of Mt. Annapurna I, Mt. Annapurna II, Mt. Annapurna III, Mt. Annapurna IV, Mt. Manaslu and many other mountains. Chulu west peak climbing trip begins with a short drive from Kathmandu to Beshisahar and the trip continues through Bahundanda via Chamche, Dharapani and Yak Kharka and the trail finally takes you to Chulu east. After making an excursion around, you extend the trip to other trekking destinations otherwise, return back to Manang valley and continue trip to Khangsar, Tilicho lake areas and then finally you get back to Jomsom and then fly to Pokhara, subsequently to Kathmandu. 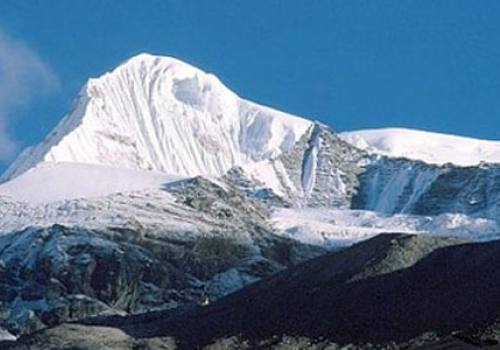 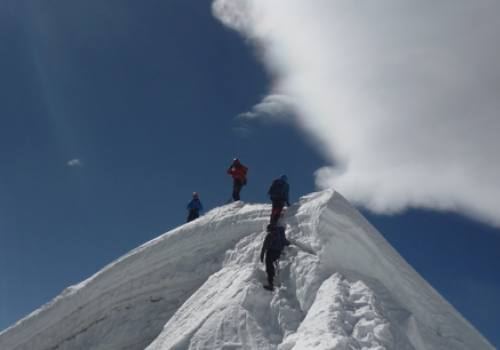