Bumthang cultural trek is one of the exciting trekking trips in Bhutan. Bumthang is really a thrilling place to travel to. It is also regarded to be heaven for hikers and trekkers, as because, the travelers have chance to explore the most beautiful and numerous Buddhist monasteries and pilgrimage sites located in Bumthang. Bumthang is no doubt a place whereby numerous of cultural heritages, monasteries, and pilgrimage sites, therefore why Bumthang cultural trek has been one of the frequently organized and most loved trekking trips in Bhutan.
While having this trip, you will have an opportunity to explore Tamshing monastery, Wangdi Chholing palace, Jambay Lhakhang and Kurjey Lhakhang, these are some of the oldest and largest Buddhist monasteries in Bhutan. Kurjee monastery is the place where the rulers, especially the King, the head of the states are performed of their last rites, and this is why Bumthang has cultural and historical importance in Bhutan. Moreover, Bumthang is mostly dominated with the influence of Guru Rinpoche (Padmasabhava), who is believed to be second the second Buddha, several scripture and books have been written down about him.
Right after you land at Paro airport, only an international airport in Bhutan, you will have short sightseeing and then drive to Thimphu, the capital city of Bhutan and you also have sightseeing around the city, you visit to Dupthop nunnery, national library, traditional paper factory, Changangkha monastery, folk heritage museum to name a few in Thimphu and then have drive to Punakha, subsequently to Trongsa and finally reach at Bumthang, after having excursion all around you will also have hiking up to Jakar, Nagang Lhakhang and then drive back to Bumthang and subsequently to Gangtey, Wangdu and finally get back to Paro airport and depart to your slated destination.

For trekking a load of 25 kilos is allowed. 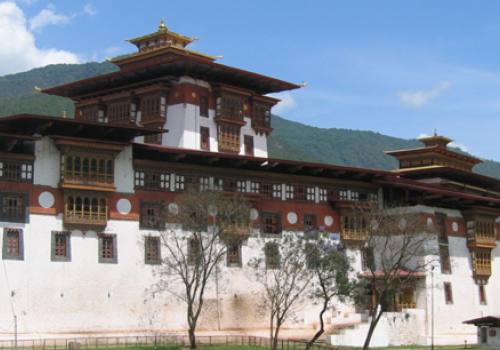 Dur hot spring trek is one another popular trekking package in Bhutan. It is nearly a two week long trekking trip.… 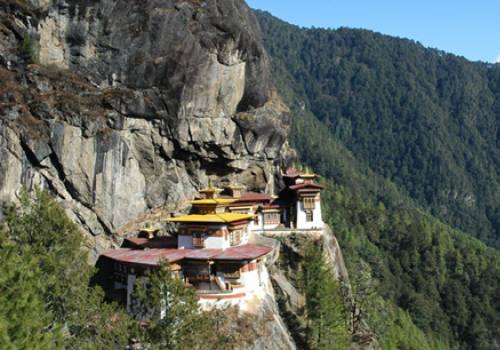 Druk path trek is one another most popular trekking package among the trekkers visiting in Bhutan. This is merely two week…

Jhomolhari (7,314 m) is a beautiful snowcapped and a most visited mountain peak in Bhutan. Jhomolhari base camp trek is one of the… 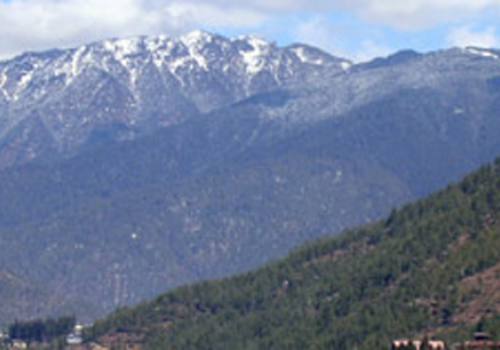 Dagala Thousand Lakes Trek is one another fascinating short and frequently organized trekking packages in Bhutan, the Buddhist kingdom. This trekking…