Take an example of Lasha, the capital city to Tibet, which is located at the high land, nestled with snow capped mountains all around. Where, you will spot and wonder with the Buddhist monasteries, culture, rituals existed in Tibet. The monasteries and architectures are carved with beautiful arts, which are mesmerized you in a way that you would like to visit time and again. Moreover, you will be amazed while exploring its historic monuments, treeless barren, snow capped high hills, mountain, and what not. You will have wilderness at every corner and every step you take when you stroll around. And you will have thrill at every moment you spend in Tibet. These are clear enough why Tibet Discover Tour is popular trip and frequently organized trips.
Tibet Discover Tour begins with short flight from Kathmandu to Lasha. After you land in Lasha, you will have sightseeing tour. You will have tour to Norbulingka Park, Sera monastery, Potala Palace, Songtsen Gompa, Jokhang temple, Barkhor street, and Drepung monastery. Subsequently, you will have a tour to Yangpanchen, the northern city of Lasha and after having an excursion all around, you will fly back to Kathmandu. 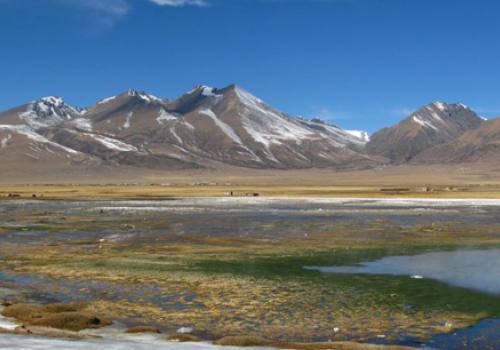 Advance Everest base camp Tibet tour is one another popular destinations in Tibet. Mt. Everest (8,848 m) popularly known as… 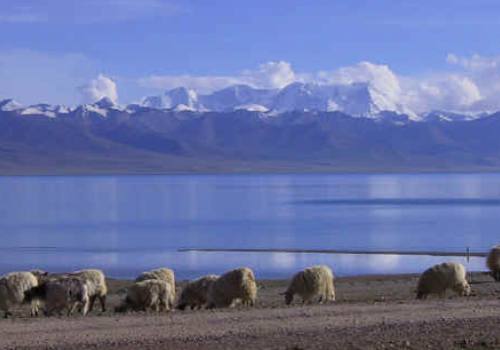 Mount Kailash Manasarovar tour is one of the most popular pilgrimage trip in Tibet. Mt. Kailash (6,714 m) believed to be… 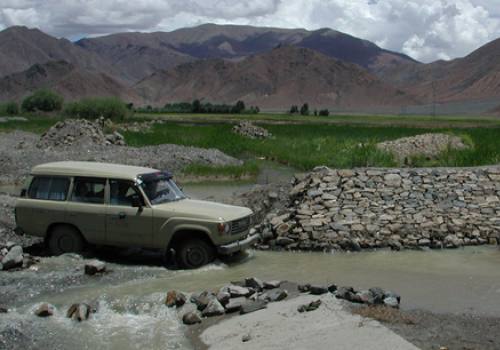 Tibet overland tour is one of the frequently organized and popular trips in Tibet. Tibet, the mysterious land, no doubt has… 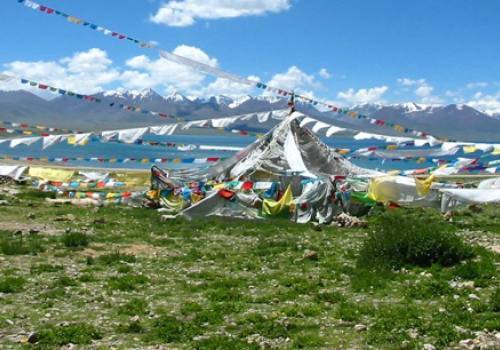 Simikot Kailash Manasarovar is recently explored trekking trip from Nepal to Tibet. This trip is all about making an encircle starting… 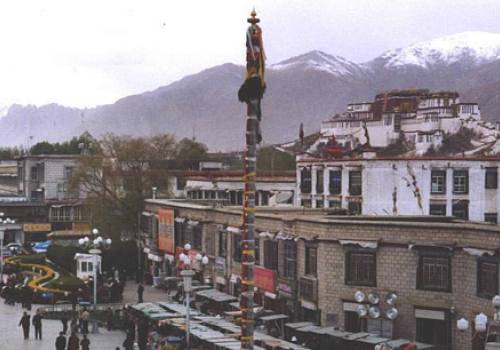 Saga Dawa festival is one of the important festival observed by Tibetan Buddhist on the 15th June. This is held each… 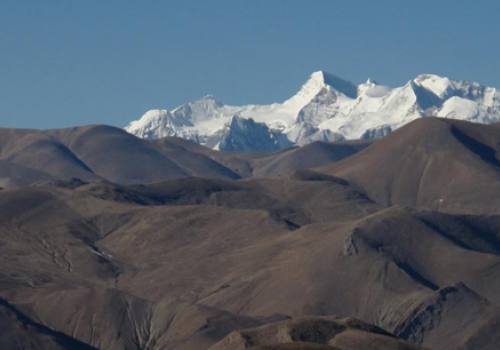 Tibet Everest encounter Trek is one another popular destination in Tibet. Mt. Everest (8,848 m) popularly known as Chomolungma, the literal…