Koshi Tappu Wildlife Reserve, a buffer zone is located in between Saptari and Sunsari districts in the south eastern lowlands Terai of Nepal. Koshi Tappu is stretched along the Sapta Koshi River, unification of seven rivers, which is the major tributary of the river Ganges. Koshi Tappu wildlife reserve is popular bird watcher´s paradise. This was declared a Ramsar Site on December 17, 1987, for the first time in Nepal. The vegetation of the reserve is mainly grassland with patches of scrub and deciduous riverine forests.

The reserve is the home to 485 species of birds, of which 12 species are in the verge of extinction from the world, some of them are water cock, dusky eagle owl, black headed cuckoo shrike, white tailed stonechat to name a few. It is the home to at least 114 species of water birds, 176 species breed in the reserve and 180 species are passage migrant. The reserve is inhabited by 31 mammalian species, 45 amphibians and 200 fish species and this park is only the last remaining population of wild water buffalo inhabitants.  This reserve is the home of various migratory birds. It is also said only the home of Arna, the wild water buffalo, Gignatic Dolphin, wild boar, jackals, pythons and crocodiles and many more. This reserve is one of the best places in Asia to see the breeding ground for elephant. This is only the exciting place where you can go for boating at Sapta Koshi River; explore the river birds, water buffaloes, dolphins and various other water habitats. The easiest means of getting there is by air to Biratnagar and by road from the airport to Koshi Tappu. 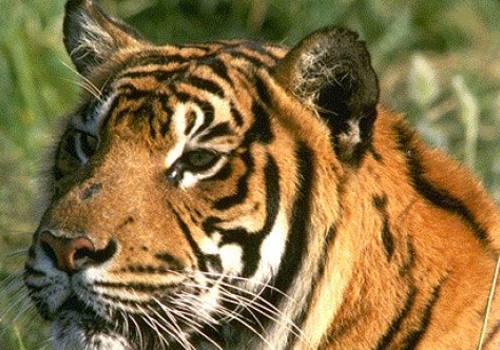 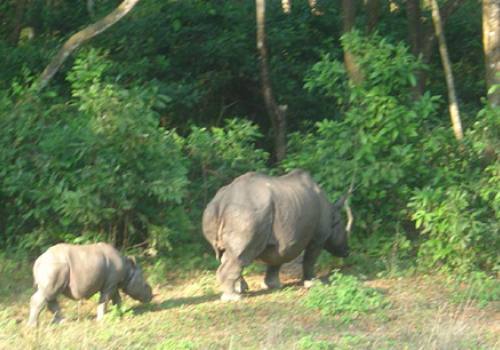 Chitwan National Park is the first national park of Nepal, established in 1973, located in southern central Nepal, some 146 km…