Dhulikhel Namobuddha trek is one of the short but amazing trekking trips located close to Kathmandu valley. These both the spots are very popular for having sunrise and sunset views as well as having spectacular views of the range of the mountains. Dhulikhel is located merely 30 km away from Kathmandu on the Araniko highway. It is beautiful and ancient Newari town situated at 1,500 m height and takes you merely about an hour and half drive by private transportation, passes through the beautiful medieval city, Bhaktapur and beautiful settlement of Newar ethnic groups to the hill top from where you will have awesome views of the range of majestic mountains, mesmerizing views of sunrise and sunset, and amazing Himalayan panorama starting from Mt. Everest Himalayan range from north to the Annapurna Himalayan range to the south. You can wander all around the old Newari settlements and ancient temples namely Shesh Narayan, Bhimsen, and Goddess Bhagavati temples and then you continue hiking to Namo Buddha, most significant Buddhist pilgrimage site, located at 1750 m height on the hill top of Panauti, merely 20 km away from Dhulikhel.

Namobuddha is popular for hiking and meditation. It is a village settled by Tamang ethnic groups and popular with the Buddhist monastery called ‘Namobuddha’. It is believed that Buddhist priest Padma Sambhav had mediated in this place. It takes about two and a half hours walk from Dhulikhel. According to a legend, Buddha in his previous life had met a starving tigress with her cubs, and then Buddha wanted to feed them and had given all his body flesh. You can see 5 cubs and tigress and Buddha´s statues scattered around there. Similarly, there are retreat centers and several monasteries and shrines. Since this is situated at the hilltop, you will have amazing views of the majestic mountains and also the mesmerizing sunrise and sunset views, explore the beautiful terraced field and spend your time in serenity and tranquility and then retrace back to Dhulikhel or directly to Kathmandu. 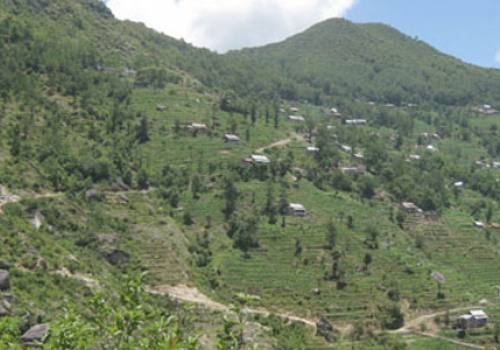 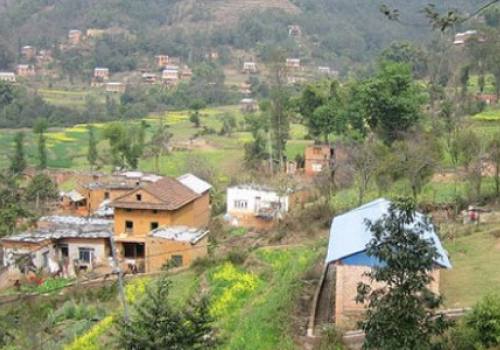