Upper Dolpo trek is a remote and hidden valley located in the western part of country. Upper Dolpo  is one another popular and frequently organized trekking destinations in Nepal. The upper Dolpo trekking is the home of various important herbs and herbal plants and lies at the trans Himalaya and isolated areas, where there are numerous of Buddhist monuments, people inhibiting here have been able to preserve the Buddhist and traditional lifestyles and rituals intact for centuries. Due to the remoteness the traditional cultures and civilization has been centre of attraction. The people of Dolpo have a primitive lifestyle with their own distinct dialect and unique culture and their warm and sincere hospitality of them are worth remembering and worth sharing. Dolpo was open to the outsiders only after 1990. It is a restricted area, therefore, one travelling to the area need to obtain permission.

The culture and ritual of people inhibiting in Dolpo is the one of the best example of well preserved Tibetan Buddhism in the world. Therefore, Dolpo has been one of the living libraries for many researchers who love to explore the beginning of the human civilizations. Dolpo trek is also known as pilgrimage trek in hidden valley created by Tibetan Monk Guru Rinpoche. Apart from many other attractions, Shey Phoksundo National Park—the largest national park in Nepal, Shey Phoksundo Lake, and its crystal waters, the rocky hills, steamy forests, snow capped mountains and its surrounding, ancient and charming settlements, Buddhist monasteries, shrines, wonderful lakesides, all these attract attract and make you feel come again and again.

Upper Dolpo Trekking begins with short flight from Kathmandu to Nepalgunj and subsequently fly to Juphal, and then you continue trekking to Dunai, the district headquarter. And then continue trekking along the banks of Barbung Khola to Tarakote, Tarap Khola, alongside of grassy meadow, charming villages, you will reach at the highest point of the trek called Numa La (5,190m), from there you will have magnificent views of Dhaulagiri to the south and Tibetan ranges C Kugung La and Khyung La to the north and finally you reach at Dolpo areas, and after exploring all around, you will descend down to Suli Gad River to Raha, finally retrace back to the hamlet of Juphal. From there, you catch plane to Nepalgunj or Pokhara or direct flight to Kahtmandu. 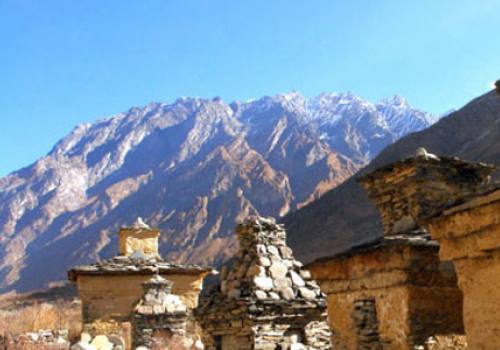 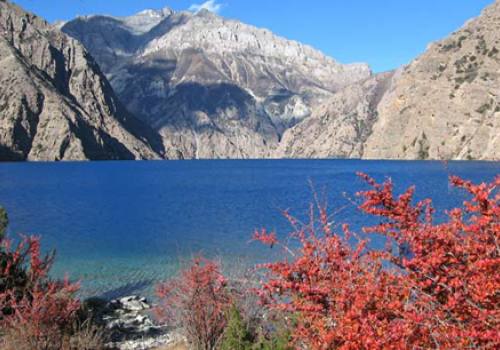 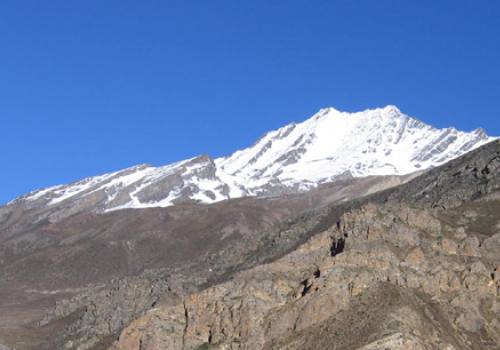 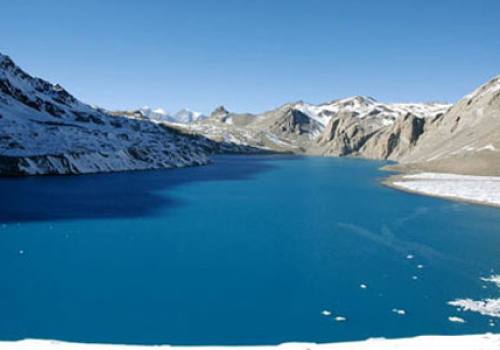 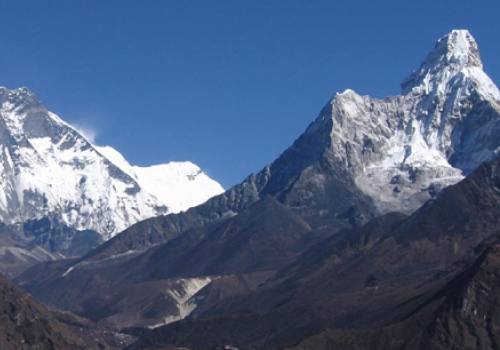 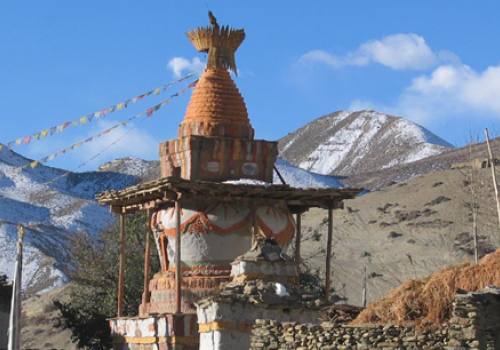