North of the Great Himalayan range, amongst a tangled knot of jagged mountains, lies a rugged and fascinating land, the once independent kingdom of Zanskar. Sandwiched between the Indus Valley and the main crest of the Indian Himalaya, this remote and inaccessible setting, well guarded by snowy mountain passes, has kept alive an archaic form of Tibetan Buddhism which flourishes in chain of far flung monasteries, most of which occupy spectacular fortified locations, high on rocky ridges in isolated valleys. Lovely high meadow camp sites and dry desert land, high passes and snow capped peaks stunning scenery, Buddhist monasteries and picturesque villages with their irrigated fields of barley and potatoes, and fascinating encounters with the Zanskari people turn a trek in this area into an unforgettable experience. 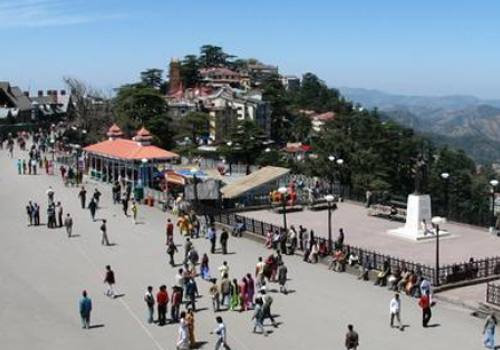 On this tour, we will discover the Ladakh and the Nubra valleys, which have been a crossroad for commercial activities… 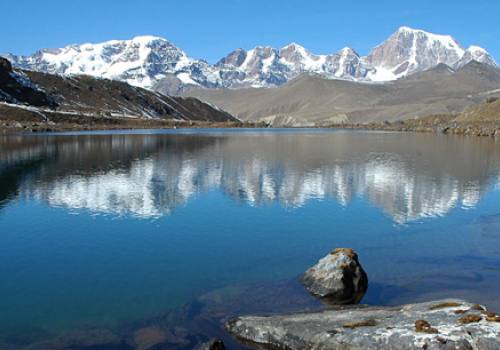 Sikkim, located in the eastern, Himalaya, sits between Nepal and Bhutan, while to the north lies eastern Tibet. The North Sikkim… 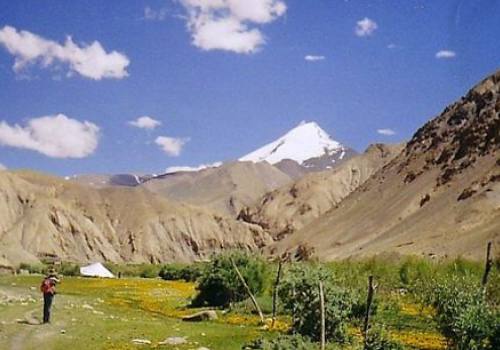 Since 1974, when Ladakh first became accessible to foreign visitors, this high and arid region has captured the imagination of… 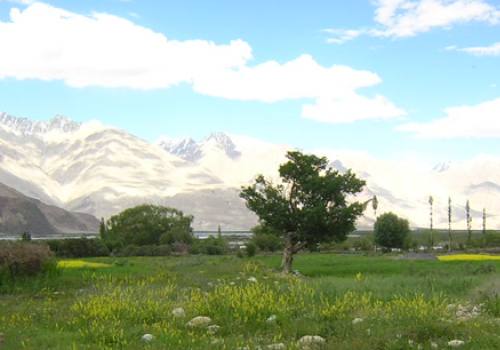 Ladakh and the Nubra valley have been a crossroad for commercial activities between India, Tibet and Central Asia. It was an…