Having numerous of mountain glaciers, the trekking in Langtang region  is famously also called, ´a land of glaciers´, where there are more than 70 glaciers of varying sizes and a holy lake called Gosignkunda, situated at the highest altitudes. Trekking in the Langtang is one of the most popular destinations in Nepal. It is the nearest trekking destinations from Kathmandu, located approximately 130 km away from Kathmandu valley at Nepal and Tibet (China) border. You will be fascinated with amazing views the mountains primarily of Langtang Lirung (7,245 m) the highest peaks in the area and a number of small peaks to the south--Chimse Danda (ridge), Ganjala Pass (5,122 m), Jugal Himal and Dorje Lakpa (6989 m). You will also reach the glaciers below Langtang Lirung and climb Kyanjin Ri or Tsergo Ri for some magnificent panoramas.

Besides these, you will enjoy with mesmerizing sceneries of the glacial and glaciers. Similarly, you will have an opportunity to visit to the sacred holy lake called Gosainkund Lake located at 4,380 m height and also explore the lifestyle, rituals, and culture of Tamang indigenous community residing alongside of the trails and delve into  mesmerizing Buddhist Gompa (monasteries), Chorten, terraced farm field, steamy forest full of flora and fauna, as because, The trekking to Langtang region is protected by Langtang National Park which is home of numerous of migratory birds, deer, monkeys Tahr and Pika. The trekking mostly revolves around the forested Langtang valley, holy mountain lake--Gosaignkunda and from where you will have amazing views of sunrise and sunset with the backdrop of white peak, the Langtang Lirung. Langtang trekking is also famous for those who are interested in birds and flowers, those who are fond of taking pictures of superb mountain sceneries, glaciers.

Trekking in the Langtang begins with a short drive from Kathmandu to Syabru Bensi and then the trail continues through the well-developed trekking route to lower Langtang valley, alongside of steamy forest and beautiful settlement of various ethnic groups and their terraced farmlands and pass through Langtang National Park and finally reach at Kyangjin Gompa (3,740 m), similarly visit to holy lake Gosainkund, crossing Laurebena Pass (4,610 m), reach at Helambu valley and after exploring all around, you will retrace back to Chisapani and return back to Kathmandu. 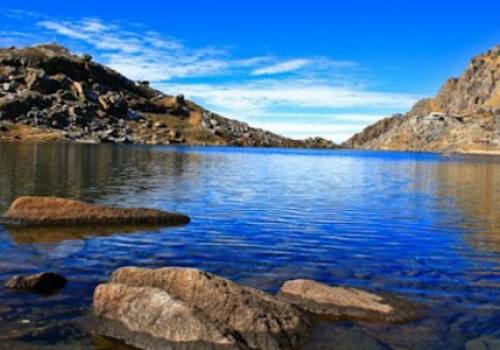 Langtang Gosaikunda Helambu trek is having numerous of Glaciers, the trekking to langtang is regarded to be trekking to a land… 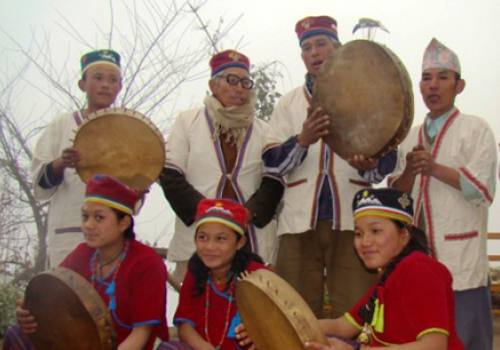 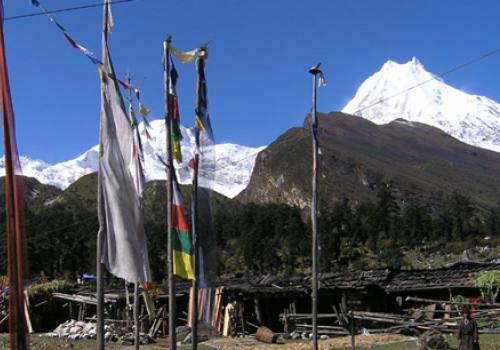 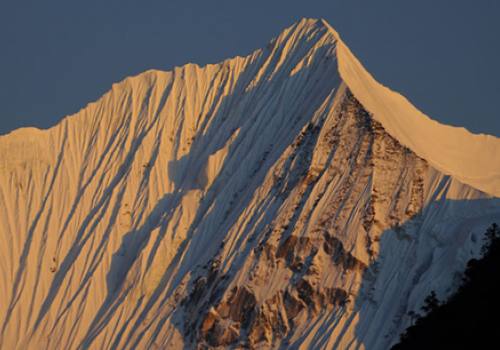 Ganjala Pass trek in Langtang is one of the popular and regarded to be a bit challenging trekking in Nepal. Langtang… 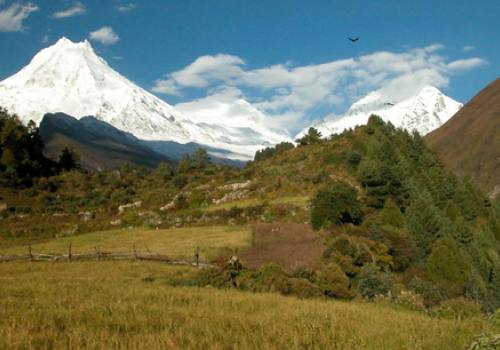 Langtang valley trek is one of the popular and frequently organized trekking packages in Langtang region. This valley is nestled between… 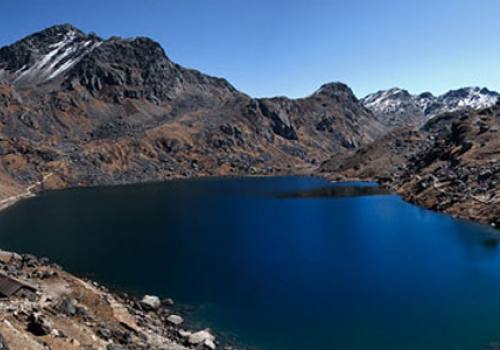 Langtang Gosainkunda Trek is one another most demanded and frequently organized trekking package in the Langtang region. Langtang valley is nestled…